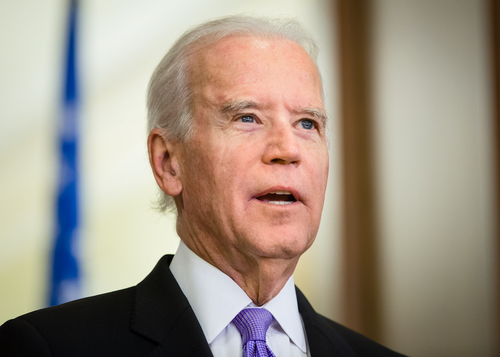 After the Detroit city clerk projected up to 55-percent turnout, surpassing a 2008 high when Obama's historic candidacy propelled Black voters, it seemed Biden was set to recoup the stinging losses suffered by Clinton in 2016.

But he didn't. In fact, he fared worse.

According to a Free Press anaylsis of vote totals posted by elections officials Thursday night, Biden actually came up nearly 1,000 votes short of Clinton in Detroit, who came up tens of thousands of votes short of Obama in a loss that, coupled with eroding support from white working-class voters, cost her the state.

The loss in support comes on the heels of what was described as an "all-out" turnout effort by the Biden campaign and aligned groups.

Though Detroit is about 80-percent Black and Black people tend to reliably vote Democrat, there remains a fair amount of voter apathy in the city, which is also the nation's poorest.

“It’s just not gonna make one bit of difference who is or who isn’t the president,” David Butler, a 57-year-old self-employed plumber, told us for a story in October. “As far as it’ll reach down to me? We haven’t gotten much of anything from any president at this level in life, being the people that we are.”