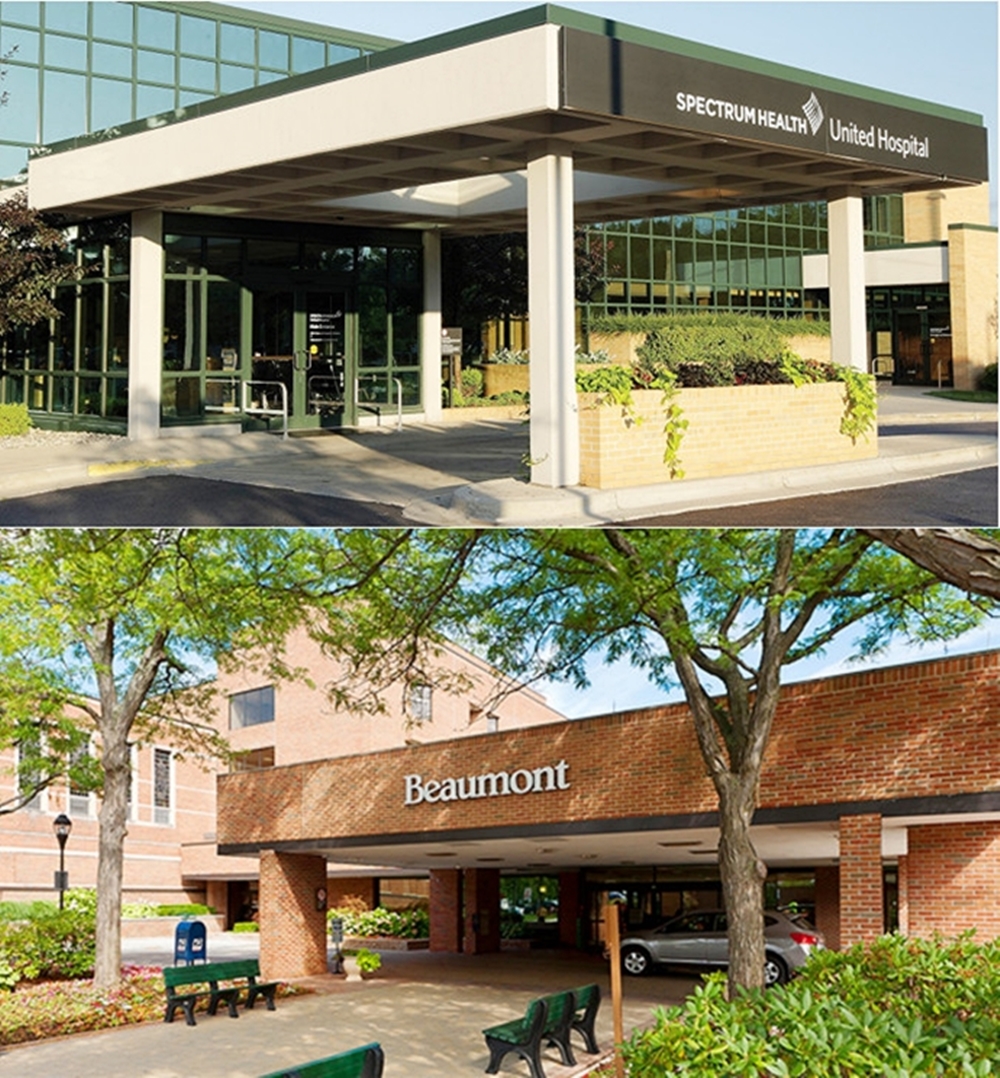 "There is a distinct possibility this would face a challenge from anti-trust regulators" at the Federal Trade Commission, the paper quotes Minneapolis analyst Allan Baumgarten as saying of the plan by Beaumont Health of Southfield and Spectrum Health of Grand Rapids. He's a healthcare business consultant who tracks Michigan's market.

The networks on Thursday confirmed a preliminary agreement to merge by fall, a deal first reported the previous evening by Deadline Detroit columnist Eric Starkman. It's cast as a way to improve patient care and cut costs, "but experts remain skeptical on who would see those savings," posts Crain's health care writer Dustin Walsh.

The News (paywalled) presents a perspective from Baumgarten, who provides consulting and analysis for hospitals, pharmaceutical firms, government agencies and insurers:

Most research finds that such mergers ... give the new larger health system "more market power that they use to raise prices — which mostly falls on employers and their group plans," Baumgarten said. 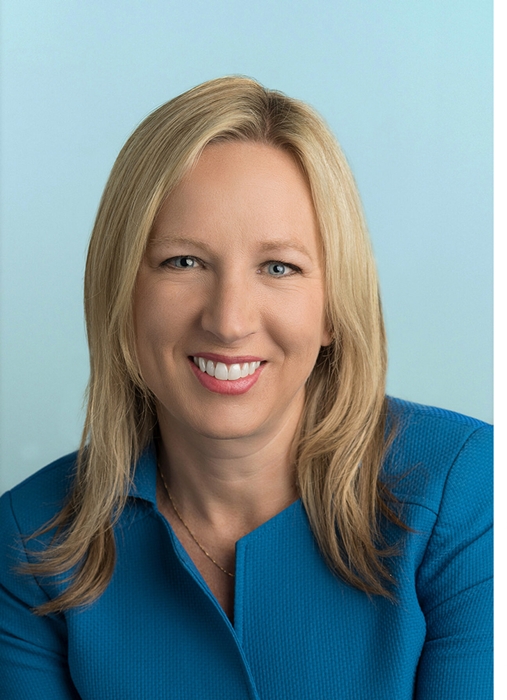 The Detroit paper also interviews Tina Freese Decker, president and CEO of Spectrum and designated top executive of the BHSH System, an interim name for the proposed combo:

"We believe the new organization will benefit patients, our team members and the state of Michigan, and we have confidence that the regulators respect the fact that our organization is mission-driven. And I also should point out that Spectrum Health and Beaumont Health operate in distinct markets with no market overlap.

"So as a result, I do not anticipate any regulatory concerns. But if any are raised, we will address them." 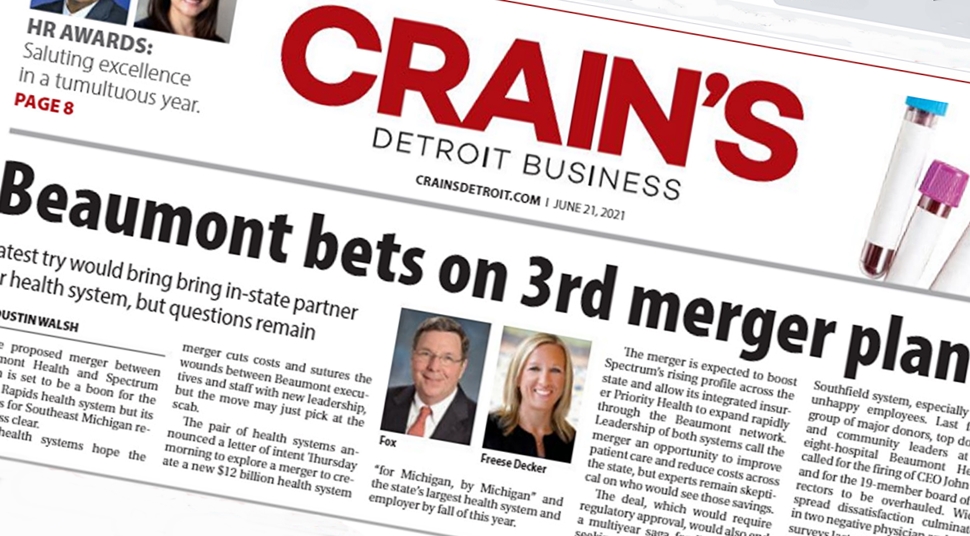 As context for the bold plan, News reporters Karen Bouffard and Breana Noble note the Royal Oak-based system's 0-3 record in the merger game:

Beaumont Health has had at least three proposed mergers fizzle in the past nine years, and the last one drew opposition from a coalition of the hospital system's doctors, community members and elected officials.

Other proposed hospital system mergers across the country also have fallen apart or failed to win the approval of the Federal Trade Commission, which reviews deals for antitrust issues, health care industry experts said.