How much do Michigan Republicans hurt themselves this year? Even Nolan Finley counts the ways 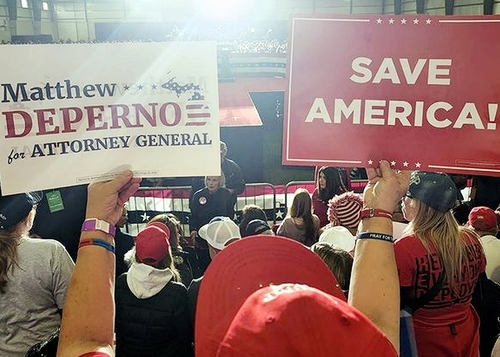 He tells why in a subscribers-only column ticking off self-inflicted damage, in his view: 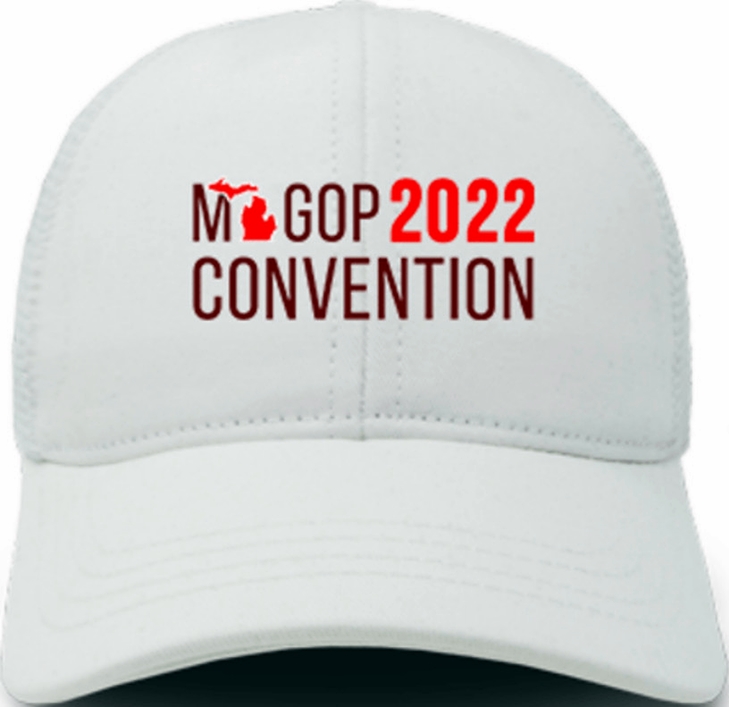 Finley, who is politically conservative and writes that Attorney General Dana Nessel's "caustic demeanor and erratic behavior should make her the most beatable of the Democratic incumbents" in Michigan, laments that party co-chairs Ron Weiser and Meshawn Maddock are "in Trump's pocket."

Trump is expected to be active in Michigan on behalf of DePerno, and that will test the strength of his appeal here as he weighs a run in 2024. Another of his endorsed candidates, Kristina Karamo, secured the endorsement for secretary of state. ...

The disconnect between the Trump-supporting party leadership and the party’s big donors is already hurting fundraising.

A top state party official told me Trump's presence in the state will make raising money even more difficult.

For her part, Nessel tweets Sunday: "Who would you rather have as your Attorney General: Proven con man, or proven champion? The choice is yours."