'Imagine how it feels:' Saline racism erupts for a third time this year

The new embarrassment involves a tennis player accused of cursing at Ann Arbor Skyline High opponent Avinash Nathan with the n-word and an f-bomb. The nastiness erupted during a doubles match between the neighboring districts.

"He looked like he'd just gotten off of a roller coaster. He was definitely in shock," Courtney Nathan tells MLive, recalling her son's emotions when she picked him up after Thursday's match.

The Ann Arbor teen's father, a cancer surgeon and assistant professor at Michigan Medicine, spoke out that afternoon on Twitter:

My son was playing a tennis match against players from @SalineHS @SalineAthletics @SalineSchools today. It was match point. Kid from the opposing team called him a “fucking nigger.” (Sorry if that offends your sensibilities to read it—imagine how it feels to be called it.) 1/2

I believe that my son should be able to participate in athletics at @SkylineHighA2 in @A2schools without being subjected to this. If leadership agrees, I expect that @A2SchoolsSuper and others will take appropriate action. The offending player should face real consequences.

The racist slur, acknowledged by Superintendent Scot Graden of Saline Area Schools, comes a half-year after an anti-immigrant swipe at a school forum. "Why didn't you stay in Mexico?" a resident told Mexican-American restaurant owner Adrian Iraola, who had described ethnic taunting of his son. The videotaped drama got national news covereage.

The February meeting topic was a January incident involving white Saline High football players who sent racist messages to black teammates on Snapchat, a social media app. Two were suspended and expulsion was recommended for two others. 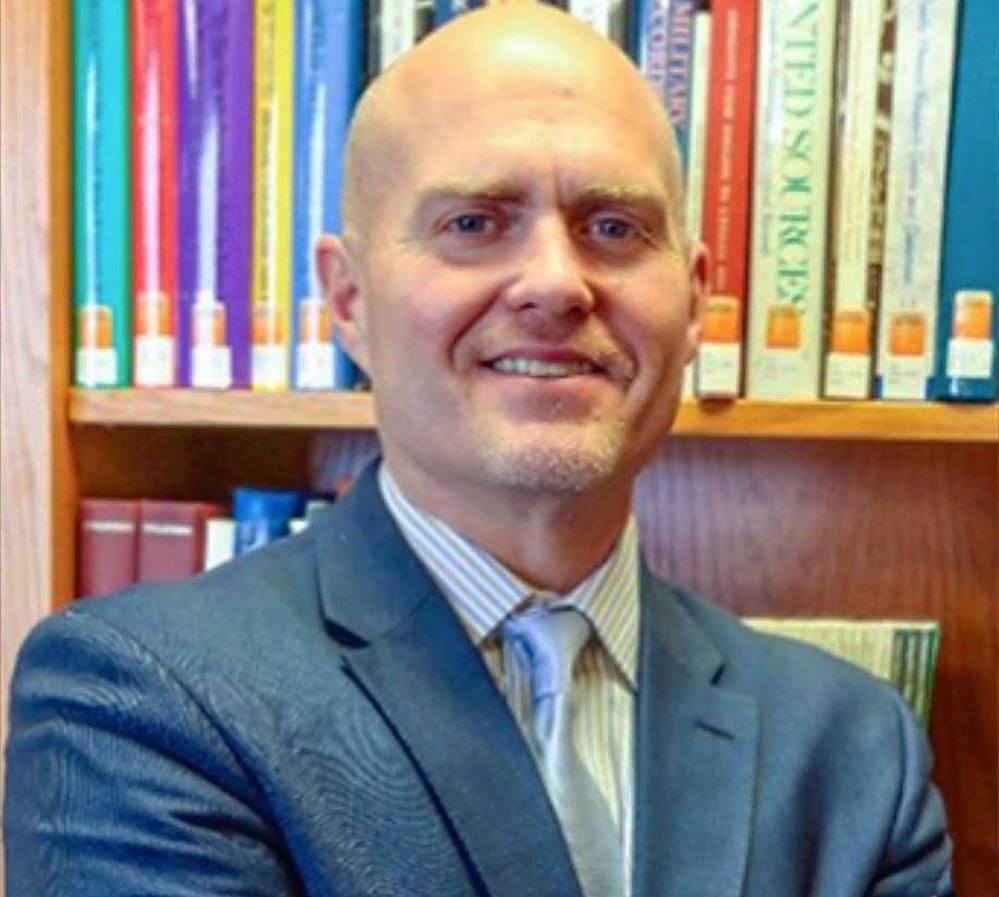 This week's hate speech complaint brings a statement from the districts' superintendents. "We will not allow unfortunate acts of racism such as this to define our schools and our community," says Friday's response from Graden and Jeanice Swift of Ann Arbor Public Schools.

A reaction also comes from Congresswoman Debbie Dingell, D-Dearborn, whose district includes Ann Arbor. "As community, we have to step up to incidents like this," she posts on Facebook. "I salute the parents, who said the family will be able to move past this incident and hopes that by speaking out, there can be sustained change." 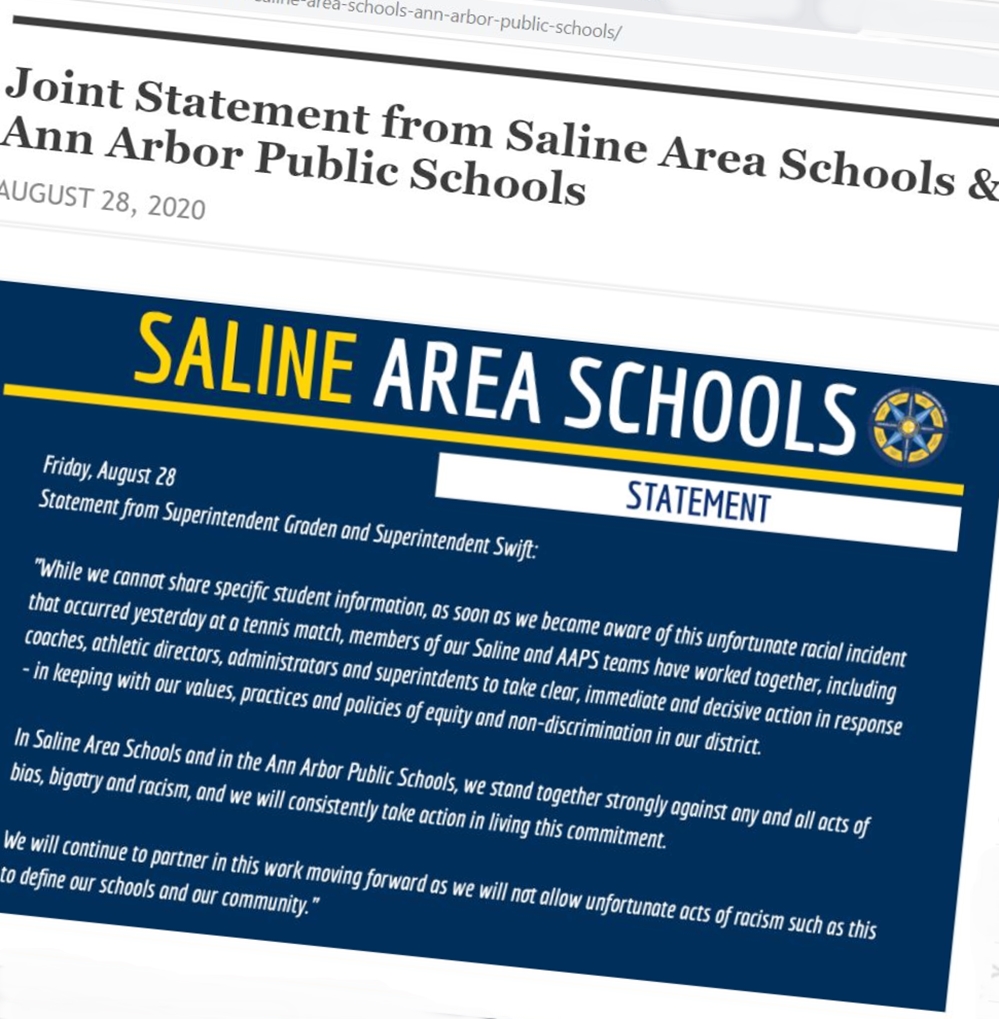 "Simply slapping the kid on the wrist and saying: 'You shouldn't play tennis' [isn't enough]. He's going to find a way to play tennis. That's not going to fix the problem.

"He needs to sit down and understand the impact of those words. I want to give him the benefit of the doubt. I want to believe that he doesn't understand how hurtful those words are, and I hope I'm not wrong about that."

The news site quotes the Ann Arbor teen's mother as saying: "I'm hopeful that ... parents and community members become engaged. I hope that they get upset, I hope that they have hard conversations with their kids."