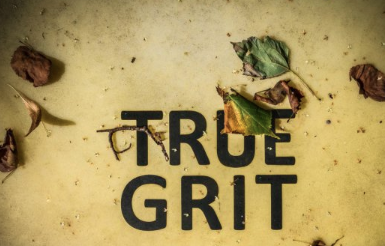 Trust me on this: You don’t want to mess with Michigan Certified Registered Nurse Anesthetists (CRNAs), particularly those at Beaumont’s Royal Oak, Troy and Grosse Pointe hospitals. I learned that the hard way.

CRNAs have advanced training and take great pride in what they do. They’ve repeatedly taken issue with some of my commentaries, which they deemed as uninformed sleights of their critical work. When it comes to reputation management, I’ve never encountered a group of professionals as forceful or effective.

They won’t let anything slide. I admire that.

NorthStar Anesthesia, the controversial outsourcing firm whose contract with Beaumont has brought the hospital network to the brink, has gotten a taste of just how tough Beaumont CRNAs are when it comes to minimizing the value of the work they do.

NorthStar on Jan. 1 is slated to manage all the anesthesiology services at Beaumont’s northern hospitals in Royal Oak, Troy and Grosse Pointe. Beaumont COO Carolyn Wilson, who awarded the controversial contract, and NorthStar both assumed that the more than 100 CRNAs working at the northern hospitals would sign on with the outsourcing firm.

But that’s not the case. Multiple sources insist no CRNAs to their knowledge have agreed to work for NorthStar at the northern hospitals.

NorthStar spokeswoman Caroline Rodman insisted some have signed up but didn't specify how many.

"Many CRNAs have signed on with NorthStar to work at Beaumont north facilities as of Jan. 1, 2021. We are confident we will be fully staffed at the start of the new year," Rodman said.

Beaumont spokesman Mark Geary did not respond to a request for comment. 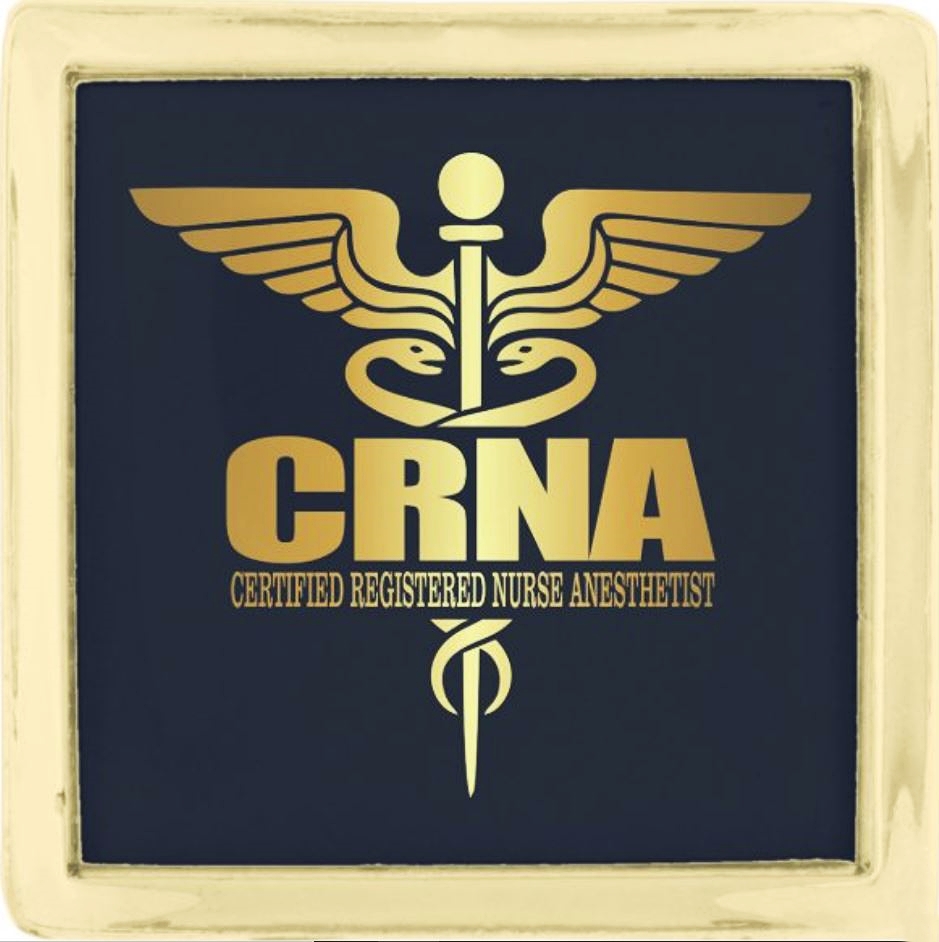 CRNAs make Beaumont’s surgical suites run. Without them, Beaumont will lose its most lucrative source of income. While CRNAs specialize in putting patients to sleep, they clearly have a keen understanding of hospital economics and know how to wake up arrogant managements.

The CRNAs don’t like the contract terms NorthStar has offered. They are holding out for a better deal.

At Beaumont’s northern hospitals, the anesthesiologists, most of whom are fellowship-trained, evaluate suitability of patients for surgery, develop anesthetic plans, as well as perform invasive procedures such as labor epidurals, nerve blocks and catheters placed into the heart to monitor its function.

Currently, CRNAs at the northern hospitals execute the anesthetic plan, and are continuously present monitoring and treating changes in vitals throughout surgical procedures.

Anesthesiologists earn considerably more than CRNAs, so leveraging their oversight boosts profitability. But NorthStar’s plans seem to be derailed.

About half of the anesthesiologists at Beaumont’s northern hospitals have quit since the NorthStar contract was awarded, including entire teams of specialists. More resignations are expected. The situation has become so dire that the co-heads of cardiology at Beaumont Royal Oak sent a letter to John Lewis, chair of Beaumont’s board of trustees, warning they have no confidence in NorthStar.

Beaumont’s top surgeons are increasingly performing their cases at competing hospitals or area ambulatory centers because of unavailability of sterilized instrument, a shortage of scrubs, and other issues. Surgeries have frequently been cancelled or delayed because of these problems.

The assumption that Beaumont’s CRNAs would sign on like sheep with NorthStar appears to have been a miscalculation. Many CRNAs have side jobs working at other hospital or ambulatory locations, so they can afford to play chicken with NorthStar. They also know they have the managements of Beaumont and NorthStar by the cojones.

Beaumont hospital CRNAs are tightly organized and I’m told they’ve hired an attorney to help navigate the negotiating process. They stand in solidarity like a brick wall, communicating via social media.

Regretfully, the looming dire anesthesiology situation at Beaumont comes amid Gov. Gretchen Whitmer’s prediction that Michigan will get hit with a second wave of the Covid pandemic.

At most hospitals, a debacle like the fallout from the NorthStar contract would have serious management consequences. Beaumont CEO John Fox recently boasted on a conference call with reporters that he has a lot of board support and vowed: “I am not going anywhere.”