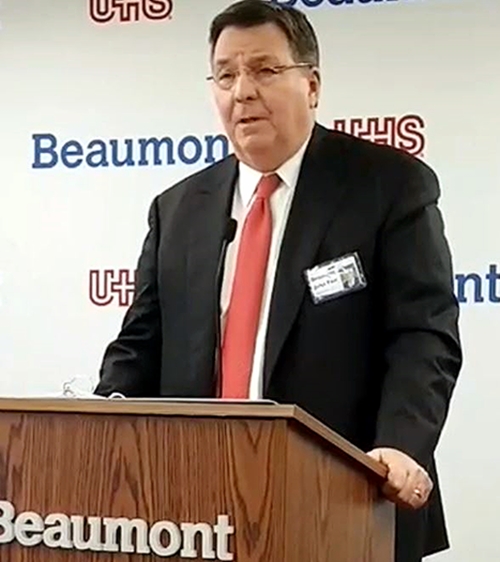 One has to be certifiably crazy to accept at face value anything that Beaumont Health says. John Fox, CEO of Michigan’s biggest hospital network, and Mark Geary, his corporate mouthpiece, have repeatedly said things that proved to be untrue or misleading. I’ll feature a compilation of their most egregious misstatements in a future column.

So, when I saw this story that Beaumont had received accreditation for a psychiatry residency program at its mental health facility in Dearborn slated to open next spring, I instinctively grew skeptical.  Beaumont’s best doctors are bailing in droves from the once nationally respected hospital system. Someone choosing to do their residency at Beaumont under the management of Fox and COO Carolyn Wilson would be wise to see a psychiatrist rather than train as one.

The good news, at least at first blush, is that Fox and Wilson won’t have any influence or control on how the Dearborn mental health facility is run. Though Beaumont touts the hospital as a “joint venture” with Pennsylvania-based Universal Health Services, UHS will have a majority interest in the facility and oversee day-to-day operations and management.

Beaumont’s role, according to UHS spokeswoman Jane Crawford, will be to “refer patients to the new Facility as appropriate.” Crawford wouldn’t disclose the size of UHS’s stake in the Dearborn facility, but said UHS and Beaumont were jointly paying for the building’s construction costs. Geary declined to comment beyond Beaumont’s news release announcing the arrangement.

UHS is a for-profit company publicly traded on the New York Stock Exchange. It is one of the biggest operators of hospitals and healthcare services in the country with about 400 facilities. Alan Miller, the company’s founder and former CEO, last year earned more than $24 million in total compensation. 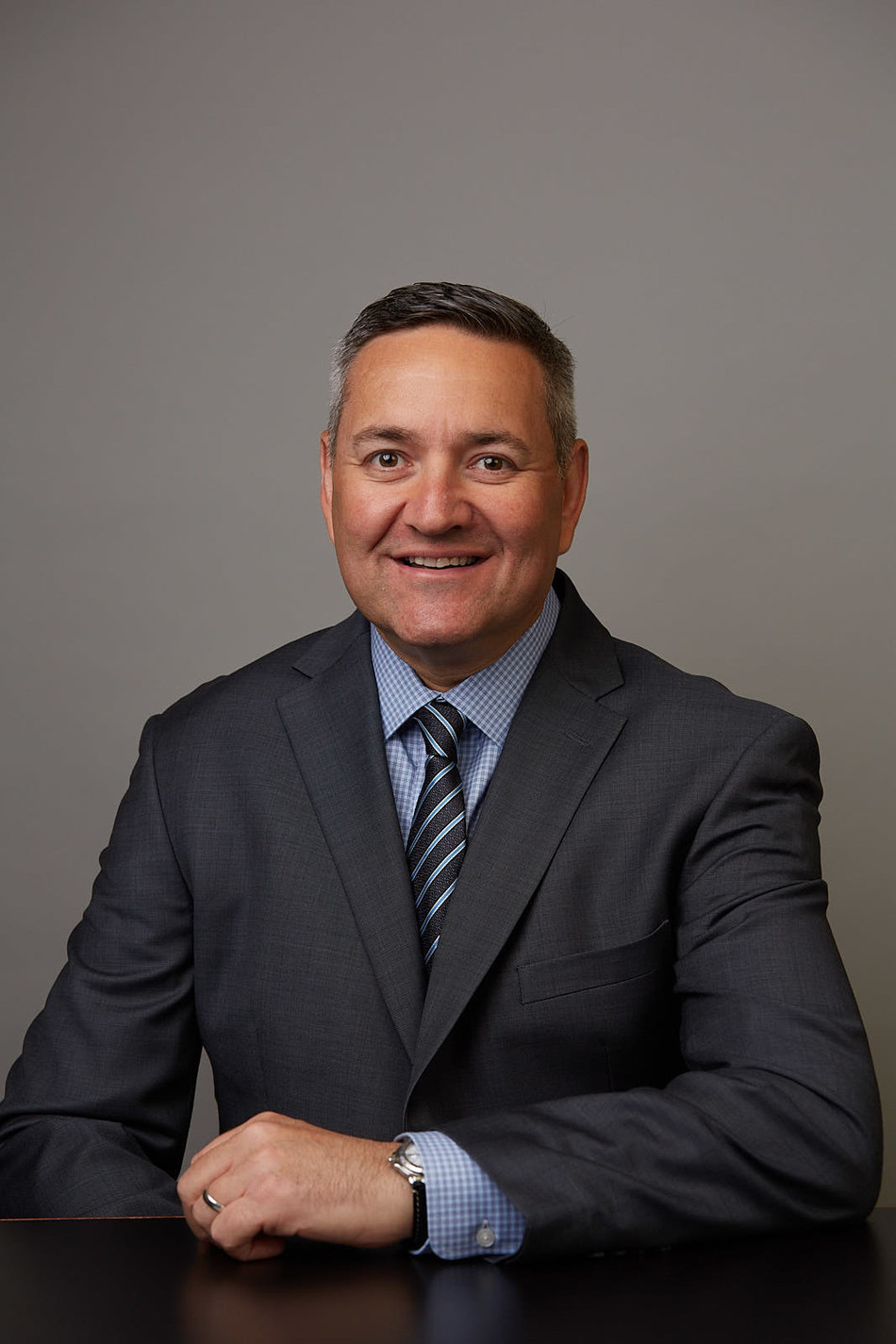 However, Miller’s son, Marc, earned $4.3 million in 2019 serving as president. Beaumont is supposedly a nonprofit, yet Fox is paid about $6 million a year running an eight-facility hospital network, according to the most recent filings.

It is considered unethical for a hospital to receive payments for referring patients, but it’s an acceptable industry practice for hospitals and doctors to refer patients to facilities in which they have a financial interest. While that also might also seem like an inherent conflict of interest, keep in mind we’re talking about Beaumont, where a surgeon and the head of orthopedics is allowed to do “consulting” for a medical device company and then have a say on how the products of its competitors are used.

In a news release announcing the settlement, William McSwain, U.S. Attorney for the Eastern District of Pennsylvania, said: “The allegations involved in this matter – inappropriate billing and inadequate care – have no place in our health care system. Behavioral health service entities must have strong mechanisms in place, including appropriate supervision and oversight, to avoid fraud and abuse.”

Michigan received $2.4 million of the settlement because some of UHS’s wrongdoing occurred at its Forest View Hospital facility in Grand Rapids, Havenwyck Hospital in Auburn Hills, and Cedar Creek Hospital in St. John’s.

The U.S. Supreme Court in 2016 unanimously ruled against UHS in a landmark whistleblower case. The teenage daughter of low-income parents died in a UHS owned facility in Massachusetts while under the treatment of mental health counselors not licensed by the state. UHS lawyers argued that billing Medicaid and other government agencies for doctor services it didn’t provide wasn’t fraud under the False Claims Act. 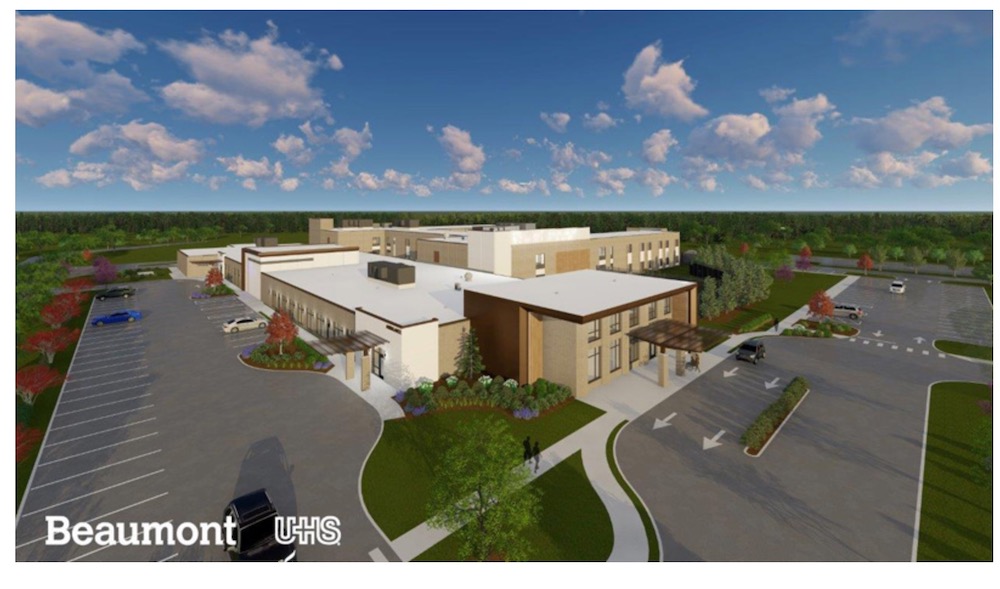 The National Whistleblower Center, a nonprofit that supports whistleblower cases, said the arguments advanced by UHS and its healthcare industry supporters were “particularly troubling because they would have permitted low-income persons who obtain medical services through Medicaid to obtain inferior and even life-threatening treatment.”

Meanwhile, Beaumont’s decline as a world-class hospital was captured in Hour Detroit’s annual “Top Docs” issue. It featured Dr. Paul Reitmeier, the hospital network’s former director of medical ethics. According to Reitmeier, his entire department was let go in April.

'He Is Very Missed'

Reitmeier’s role was to counsel families on ethical issues pertaining to patient care, a critical role particularly in the midst of a pandemic. While Fox and Wilson might not have appreciated Reitmeier’s function, his colleagues did. 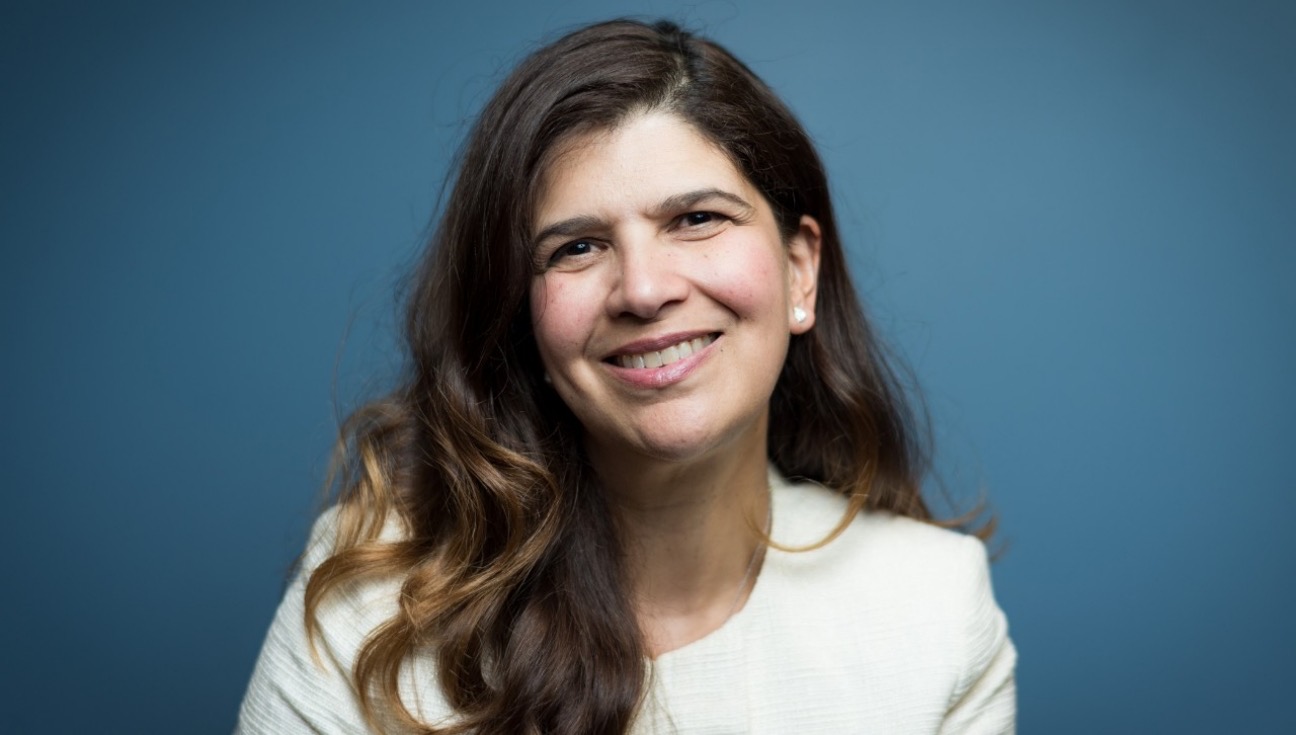 Morris is a former president of Beaumont Royal Oak and is said to have left in 2016 because she had a fraught relationship with COO Carolyn Wilson, who joined Beaumont that year. Rivera is highly respected within Beaumont and was recruited by Anderson from Nebraska Medicine, where they both previously worked.

As long as Fox and Wilson remain, Beaumont is fertile poaching ground for top-ranked hospitals around the country or those looking to bolster their reputations. Increasingly, you won’t find your Beaumont doctor working there.

Most everyone in town appreciates this, except Beaumont chair John Lewis and his fellow head-in-the-sand directors.