One needs a strong constitution to work at a hospital, so I’m guessing that Beaumont Health’s employees managed to avoid throwing up after receiving Thursday’s communique from company CEO John Fox. Good thing, too. Fox and Nurse Ratched (a.k.a. COO Carolyn Wilson) have significantly cut hospital cleaning staff and it would likely have taken days to sponge up the mounds of puke.

The communique contained news that Fox fashions himself as a modern-day Daddy Warbucks and was awarding Beaumont employees a bonus of $1,000 and a host of other benefit goodies.

“You put your heart and soul into caring for our patients, your families and supporting each other and your sacrifices have not gone unnoticed,” declared the Atlanta carpetbagger who unsuccessfully tried turning Beaumont into a regional outpost of an out-of-state hospital network. “Hopefully, through these programs, we can help ease some of the financial stress for you caused by the pandemic. We also hope they convey how much you are valued by everyone at Beaumont Health and that you are all important members of the team.”

It takes considerable smarts to work at a hospital, and Beaumont’s 38,000 employees know bullshit when they hear it. Under Fox’s leadership, Beaumont has become a management reign of terror where even nationally regarded physicians are treated like criminals and escorted from the premises for challenging cutbacks they say jeopardizes patient care. Fox and Wilson laid off thousands after the pandemic’s first wave subsided, including front line workers who put themselves and their families at considerable risk treating Covid patients.

Fox has publicly said most of the laid off employees have been recalled, but multiple staffers tell me that’s not true. Beaumont is so short staffed that waiting times at some of its emergency rooms range from three to seven hours. I’ve heard from several employees who warn that Beaumont isn’t rigidly following CDC pandemic guidelines. Hardly a surprise that Beaumont employees are experiencing a dramatic rise in Covid infections, which they believe resulted from their colleagues, not patients.

With a resounding chorus of doctors, nurses, and others calling for their firing, Fox and Wilson are trying to make nice and trying to staunch the massive employee exodus that’s been underway for months. Wilson even went so far as to shamelessly record a video noting that she’s both a mother and a grandmother and featured a photo of her grandchildren.

Just a hunch, but if Wilson wanted her grandchildren to have the best medical care, I’ll bet she’d take them to University Pediatricians, the nonprofit practice of physicians associated with Detroit Medical Center’s Children Hospital of Michigan. That practice employs two nationally ranked pediatricians who formerly worked at Beaumont, including the physician who was unceremoniously shown the door for daring to question cutbacks.

At first blush, the $1,000 bonus seems like an appreciative gesture but let’s put that in perspective. Fox earned nearly $6 million in total compensation in 2018 and Wilson was paid nearly $2 million. Beaumont hasn’t yet disclosed executive compensation for 2019, and they likely they earned the same as 2018, if not more.

Still, the question begging to be answered is how all of a sudden Beaumont has some spare change to throw at its employees, particularly as Michigan enters the escalating second phase of the Coronavirus pandemic.

In March, Beaumont issued a news release quoting Fox as saying “an immediate healthcare financial crisis is looming… and could cripple the core of American hospital systems.” In July, Beaumont reported that it was rolling in $3.2 billion in cash, compared with $2.1 billion in the same period a year ago.

Within the space of four months, Beaumont seemingly went from the brink of failure to realizing an embarrassment of riches. Disgracefully, some of the cash reserves included more than $323 million in taxpayer money to make Beaumont whole for a three month or so interruption of its lucrative surgery business because of the pandemic. Beaumont supposedly operates as a not-for-profit but who really knows since the company won’t make public its community responsibility report detailing its charitable activities.

I’m not privy to Fox’s thinking, but I’m confident that he wasn’t sitting in his Atlanta home one day savoring a Georgia peach or whittling on the porch of his North Carolina lakefront property musing to himself, “How can I do right by my hard pressed Beaumont employees?" With Fox, there is always an angle.

My guess is that Fox is running mighty scared. In the more than five years he’s been at Beaumont’s helm, Fox’s focus has been operating Beaumont lean and thin, making the hospital network an attractive merger target. When he announced plans to literally give away Beaumont to Illinois-based Advocate Aurora, Fox admitted that he explored more than a hundred merger possibilities.

The terms of that deal were too obscene for Fox to pull off. He also walked away from an agreement to acquire Akron-based Summa Health, a middling hospital network that would have given Beaumont more heft and possibly a more commanding premium in the next merger deal. 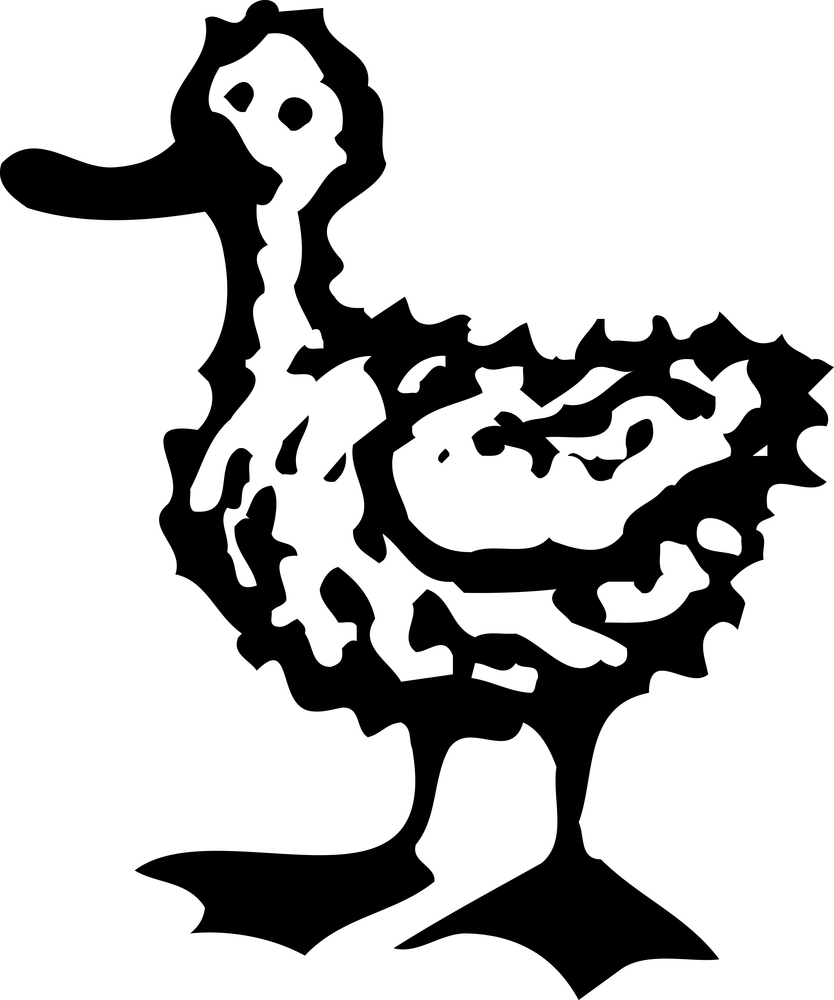 Having failed to execute the Advocate and Summa deals, Fox is an ugly duckling at the Merger & Acquistion Ball, and there isn’t a lot of mating these days because of the pandemic. It’s a formidable task to find someone to take Beaumont off Fox’s hands, so he can reap millions because of the change in control provision in his contract.

Given that Fox put his Bloomfield Hills estate up for sale last year, and his key deputies sold their Michigan homes in the summer, it seems reasonable to assume they were counting on the Advocate deal going through and they’d hightail it out of southeastern Michigan.

Fox is now stuck running Beaumont and figuring out ways to salvage the disastrous mess he and Wilson have created. Beaumont Royal Oak has lost about a dozen prominent surgeons, and the remaining top-tier surgeons have arranged admitting privileges at rival hospitals or area ambulatory centers.

The majority of fellowship trained anesthesiologists working at Beaumont Royal Oak and Troy will be gone by January, including the entire team of ICU specialists. The anesthesiologists being recruited as replacements are doctors repeatedly rejected by Beaumont in years past because they weren’t deemed up to the standards the hospital once required.

Legions of experienced nurses have also bolted. Word is out that Beaumont is a miserable place to work, so recruiting replacements is difficult. The company is forced to pay employees bounties for successful referrals.

What Fox has never understood is that for Beaumont employees, working at the hospital network was never primarily about money. The job bestowed prestige and being a Beaumont doctor or working with one generated considerable pride. The place was powered on camaraderie, mutual respect, and the collective satisfaction of being part of a top-tier healthcare team.

Fox destroyed all that, putting in place overpaid deputies whose primary skills are brownnosing and creating a culture where people are treated as hired help, not elite medical professionals.

If Fox really wanted to give Beaumont employees a holiday gift and restore some lost esprit de corps, here’s an idea for him: He should resign. News of his departure would be celebrated throughout Beaumont’s eight hospital network. From the surgical suites to the morgues, I imagine the hospital network’s 38,000 employees would be dancing in the halls and singing at the top of their lungs:

“He’s leaving. On a midnight train to Georgia …”