So much for union solidarity – especially coming just before the celebration of “Labor Day.” 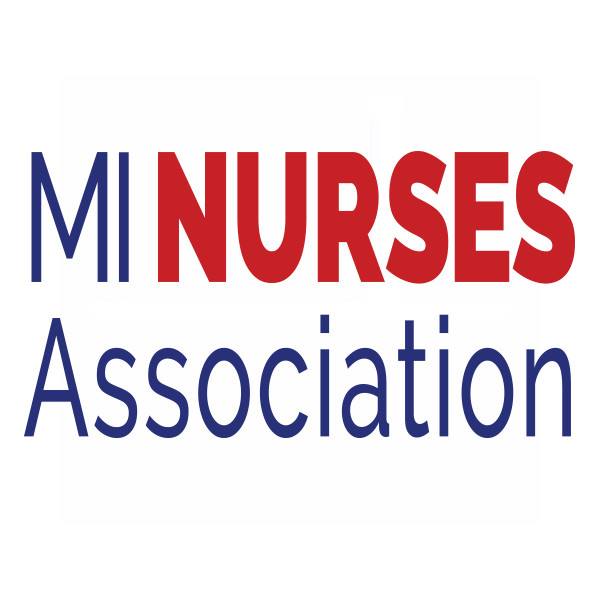 The Michigan Nurses Association (MNA), which promotes itself as the “largest and most effective labor union and professional association for registered nurses” in the state, informed nurses at Beaumont Royal Oak in a letter Thursday it would no longer “officially” support a union certification campaign at the flagship hospital. The MNA admitted that Beaumont’s “climate of fear” had irreparably derailed union organizing attempts.

“The sad truth is that no matter how many politicians were met with or parades were held, nothing overcame Beaumont’s [management] actions,” said interim MNA executive director Diane Goddeeris in the undated letter.

Goddeeris disclosed that Beaumont spent $1.8 million on “labor consultants,” including some she told Beaumont nurses were hired “with the express written purpose of trying to stop you from forming a union.”

According to The Guardian newspaper, one of Beaumont’s union busting firms was Kulture Consulting, co-founded by James Hulsizer, the former director of employee and labor relations for Donald Trump’s former casino properties in Atlantic City.

Trump later hired Kulture to fight multiple UAW election drives, according to Mathew Hunt, a former Whole Foods employee who says he was fired for union organizing. An administrative law judge and the National Labor Relations Board (NLRB) determined that Trump engaged in unfair labor practices in fending off UAW organizing efforts.

Amelia Dornbush, a spokeswoman for the MNA, took issue with my contention the organization abandoned Beaumont’s Royal Oak nurses:

“The term abandonment feels like it should be applied to the hospital executives who chose to spend millions on labor consultants and the current federal NLRB which recently put out yet another wave of anti-worker decisions in the middle of a pandemic, including not protecting healthcare workers’ rights to speak out. There have been four attempts to unionize Beaumont over the years and none have succeeded thus far. Clearly, something is broken in the way our country’s current labor laws are structured.”

The NLRB earlier this year filed an unfair labor practices complaint against Beaumont, alleging that the company violated federal law in more than 30 instances. Goddeeris said in her letter that Beaumont had reached a settlement with the NLRB and agreed to post notices around the hospital that it “WILL NOT (emphasis Goddeeris’) restrict your legally protected rights, revoking many of their policies, and undoing illegal discipline.”

Beaumont’s statement to Crain’s Detroit Business, which first reported on Goddeeris’ letter, underscores the company’s arrogance and its delight thumbing its corporate nose at nurses who risked their careers supporting a union drive.

"Contrary to the union's misrepresentations, this settlement is not a determination or finding by the NLRB that Beaumont violated federal labor law. The notices Beaumont is (sic) posting as part of the settlement affirm our longstanding commitment to protect nurses' rights under the law, including their right to support or to oppose unionization. We are deeply appreciative of the heroic work our nurses perform every day.”

It's beyond outrageous for Beaumont to assert that posting notices is a goodwill effort to affirm the company’s “longstanding commitment” to federal labor laws. While the NLRB settlement doesn’t involve an admission of wrongdoing, one would have to be awfully naïve to believe the company is a champion of its nurses’ rights to organize.

Beaumont under CEO John Fox and COO Carolyn Wilson have instilled a climate of fear, where doctors and nurses are afraid to challenge management, even on patient care issues. That fear is well-justified: A highly respected doctor was summarily fired after he argued that budget cuts to his department would impair patient safety. Multiple sources told me the doctor was escorted from his office by security, although spokesman Mark Geary denied this without confirming the doctor was fired.

Fear of retaliation is why many were reluctant to sign a petition circulating among Beaumont doctors this year declaring no confidence in Fox and chief medical officer David Wood Jr.  But when polled anonymously about their confidence in management, doctors gave a resounding thumbs down, particularly those working at the flagship Royal Oak campus.

That Beaumont spent close to $2 million to fight the MNA’s union drive makes yet another mockery of the company’s supposedly “not for profit” status.  Fox is paid about $6 million a year, Wilson more than $2 million, and Nancy Susick, the president of Beaumont Royal Oak, earns more than $1 million. It’s despicable that Wilson and Susick both hold nursing degrees and are party to decisions that Beaumont doctors and nurses say are harmful to patient care.

What I also find disheartening is how the UAW and other unions have shown no interest or support for Beaumont nurses or expressed any concerns about Beaumont’s planned merger with Chicago-based Advocate Aurora. Studies show that hospital mergers invariably lead to higher patient costs, which could impact UAW members if GM doesn’t agree to cover them. Given that GM self-funds its health care plan, it’s also a wonder the company hasn’t opposed the Advocate Aurora merger. 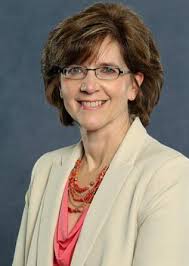 Beaumont nurses, particularly those at the Royal Oak and Troy facilities, are among the most exploited in healthcare. Extensive cost cutting and layoffs have stretched them to the brink, which explains why dozens have quit in recent months. The Royal Oak nurses who tried to organize could be vulnerable now that Beaumont has gotten the NLRB off its back.

No Help in Lansing

Beaumont’s nurses can’t look to Lansing for help.  Gov. Gretchen Whitmer hasn’t expressed public concerns about Beaumont, including the temporary closing of its Wayne hospital and the still unexplained transfer of nearly 50 Covid patients at the height of the pandemic. According to Channel 7’s Heather Catallo, one of those patients was listed as “unstable” for transfer and died in transit.

Attorney General Dana Nessel, whose responsibilities include protecting the state’s charitable assets, including hospitals, hasn’t expressed any material reservations about Beaumont’s outsized executive salaries. Nessel prefers to go after minnows like Ian Richard Hosang, who runs various charities that can easily be mistaken for the American Cancer Society and the United Way. Yet Nessel is seemingly unconcerned about Beaumont’s proposed sale of its not-for-profit ambulance company to an Illinois-based for-profit concern after stripping the unit of material financial assets.

Beaumont is a case study as to why America’s health care costs are the highest in the world and escalating. Fox will likely be paid tens of millions of dollars to exit Beaumont after it merges with Advocate Aurora, whose CEO is among the highest paid of hospital not-for profits. That’s on top of the more than $20 million Fox has likely earned since joining the company just over five years ago. Beaumont is late with its mandatory annual regulatory filing for 2019, but it’s safe to assume Fox minimally was paid nearly $6 million last year, as he was paid in the two previous years.

While the Democratic party pays lip service to bringing down health care costs and making them affordable for all Americans, this can never happen unless excessive hospital executive pay is curbed. Given that Whitmer was given serious consideration as Joe Biden’s running mate, it makes me skeptical that Democrats are committed to reversing the one percent getting richer at the expense of the 99 percent.

Whitmer and Nessel -- along with fellow Democrats Debbie Dingell and Rashida Tlaib, whose U.S. House districts include four Beaumont hospitals -- seem comfortable allowing Michigan’s biggest health care network to implode and becoming part of a middling out-of-state hospital company so that Fox can enrich himself before returning to his homes in Atlanta and North Carolina.