Nino Salvaggio’s alleges the upscale grocer had good reason to believe it had a firm deal with Beaumont Health to become the anchor tenant for the strip center the company was redeveloping next to its Royal Oak hospital at 13 Mile and Woodward.

“This email is official notification that Beaumont Health has approved Nino Salvaggio’s as the grocer for Woodward Corners by Beaumont.”

That Feb. 2, 2018 email is cited in a lawsuit Nino Salvaggio’s recently filed in Oakland County Circuit Court, alleging that Beaumont engaged in “fraud,” “misrepresentations” and “false promises” when the hospital represented to the grocer that it would anchor the Woodward Corners property. Based on those representations, Nino Salvaggio’s claims it invested more than $1 million in development and other costs, only to learn via a news release that Beaumont had chosen Meijer as its lead tenant. 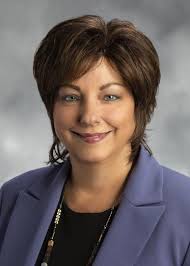 I’m typically reluctant to publicize lawsuits because the claims are one-sided and not yet adjudicated. But the allegations in this case are consistent with a pattern that others have shared with me about their dealings with Beaumont COO Carolyn Wilson, who spearheaded Beaumont’s negotiations with the grocer. This is a rare instance where someone is willing to go on the record with a comment.

“Carolyn Wilson is a horrible person to do business with – there’s no good faith,” said Leo Salvaggio, president of the company that bears his father’s name.

When asked for comment about the lawsuit and other references in this story, Beaumont spokesman Mark Geary issued this statement:

“We have received a lawsuit from Nino Salvaggio’s and believe it is frivolous and without merit. We have previously shared our point of view with Nino’s.  We will respond accordingly via the legal system.”

Beaumont’s decision to redevelop its Woodward Corners property five years ago was controversial in itself. About a dozen Beaumont department heads wrote to CEO John Fox saying the “not for profit” hospital should be using its funds to build community medical facilities. Those pleas fell on deaf ears.

Beaumont opted to go retail, providing local residents with a Grand Rapids-based supermarket and a Boston-based fast food restaurant known for burgers and fries. It’s noteworthy that Fox and Wilson opted to give contracts to companies outside Southeastern Michigan

Fox and Wilson aren’t from the Detroit area and aren’t likely to remain if they are successful with their plans to merge Beaumont into Chicago-based Advocate Aurora before the end of the year. In their business dealings, they’ve demonstrated little appreciation or respect for the businesses and people who have deep ties to southeastern Michigan.

Wilson recently awarded a lucrative contact to a Texas-based outsourcing firm called NorthStar to staff and manage the anesthesiology services at most Beaumont hospitals. Ann Arbor-based A4 previously had the contract to service Beaumont’s Dearborn, Taylor, Wayne and Trenton hospitals. A4’s CEO Gregory Bock has lived in Michigan most of his life and the company’s doctors are from, or plan to remain, in the Detroit area.

The 70 or so anesthesiologists serving Beaumont’s prestige Royal Oak, Troy, and Grosse Pointe hospitals also are from or have deep ties to southeastern Michigan. As a result of the NorthStar contract, many will have to relocate out of state because they have noncompete clauses preventing them from remaining at Beaumont. 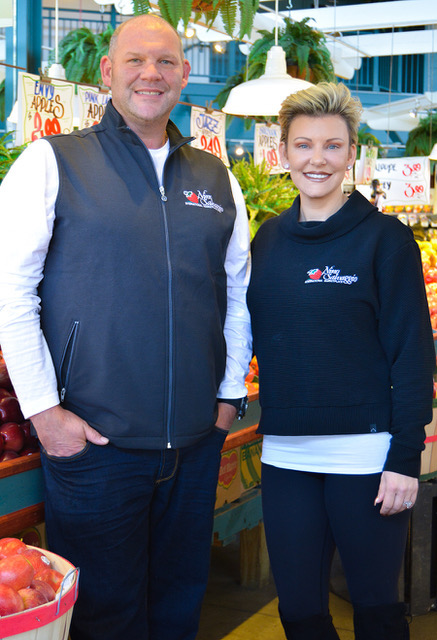 Nino Salvaggio’s was founded in 1979 and the company was taken over by Leo Salvaggio and his sister Andrea Salvaggio Nicolella after their father died 16 years ago. The grocery business, particularly one specializing in upscale fruits and vegetables, is a grueling one. Profit margins are thin and products have a limited shelf life, particularly for upscale grocers whose customers pay a premium for the freshest items.

Leo and Andrea were born and raised in the Detroit area. Their children go to local schools. The Salvaggio family foundation supports children’s charities.

In an interview, Leo Salvaggio said he and his sister planned a two-story building on the Woodward Corners sight that would have served gourmet foods and fresh fruits and vegetables. He said the site would have employed 300 people.

In the lawsuit, Nino Salvaggio’s alleges that Wilson advised a Beaumont executive in October 2018 to “slow walk” or stall the grocer through the process because a decision had been made to award the anchor store contract to another company.

Michael McInerney, legal counsel to Nino Salvaggio’s, said the Beaumont executive who was told to “slow walk” his client has since been fired. He said the executive is prevented from publicly discussing the case but has agreed to testify truthfully if the case goes to trial.

In its lawsuit, Nino Salvaggio’s alleges that Beaumont tried luring potential tenants to Woodward Corners by disclosing the grocer had signed on to become the anchor store, which it claims was a breach of a confidentiality agreement. The company also alleges that it provided “valuable design concepts and input to Beaumont” which have been “unlawfully appropriated, unjustly retained, and wrongfully utilized without Nino Salvaggio’s permission” or providing compensation. 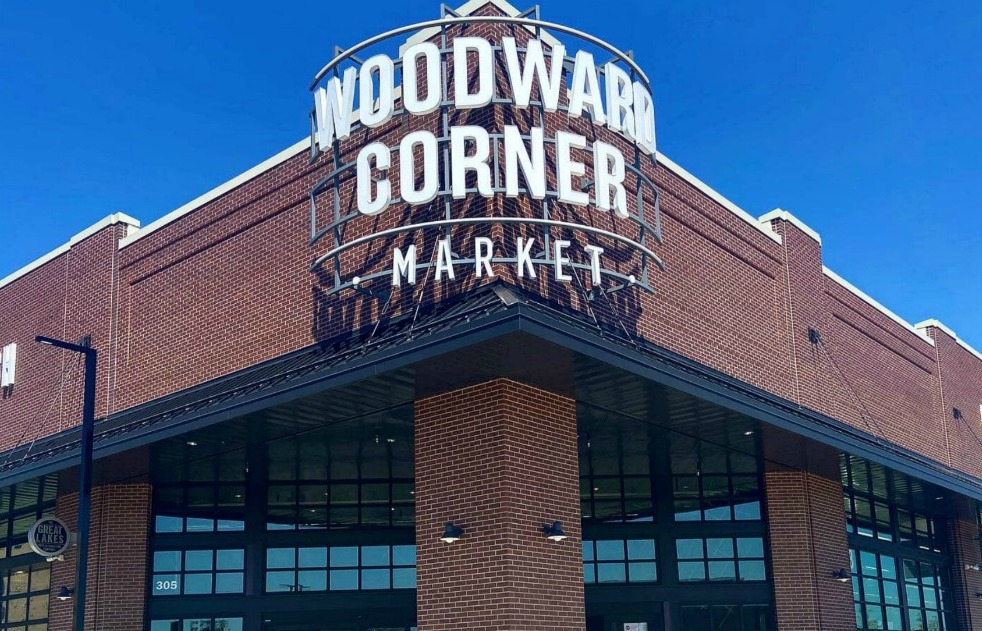 The suit alleges that Nino Salvaggio’s also had an “exclusivity agreement” to operate the food and beverage concession area at Beaumont Royal Oak.

The grocer seeks a judgment in excess of $1 million as well as an award of exemplary damages, attorney fees and costs.

“A company like Beaumont shouldn’t be able to get away with this behavior,” said McInerney, an attorney with nearly four decades of experience in Southeastern Michigan. “It’s one of the most egregious things I’ve ever seen in the corporate world.”