2020 recap: How an L.A. journalist turned up the heat for 6 months until Beaumont merger evaporated

This repost from Oct. 2 is the ninth in a daily countdown of 10 articles from this year. Links to earlier ones are at the end.

The skeptical light comes from contributing columnist Eric Starkman, a former business journalist in Detroit and elsewhere who contributes to this news site from Los Angeles. The Goliath is the Royal Oak-based hospital group, which backed off Oct. 2 from a proposed deal with Chicago-based Advocate Aurora Health that Starkman explored in over three dozen columns.

The move would have made Beaumont a regional outpost of a multi-state network. No reason was given for the abrupt scuttling. 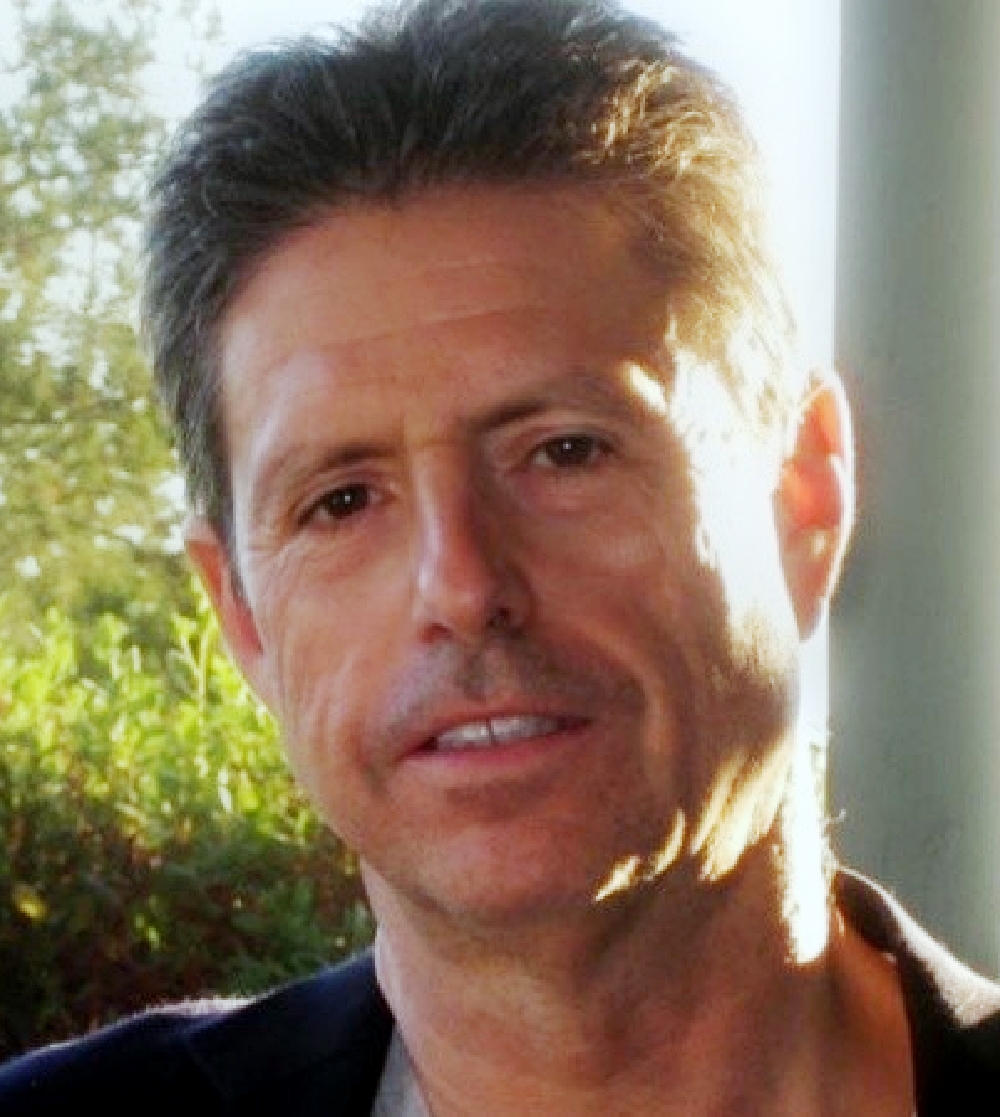 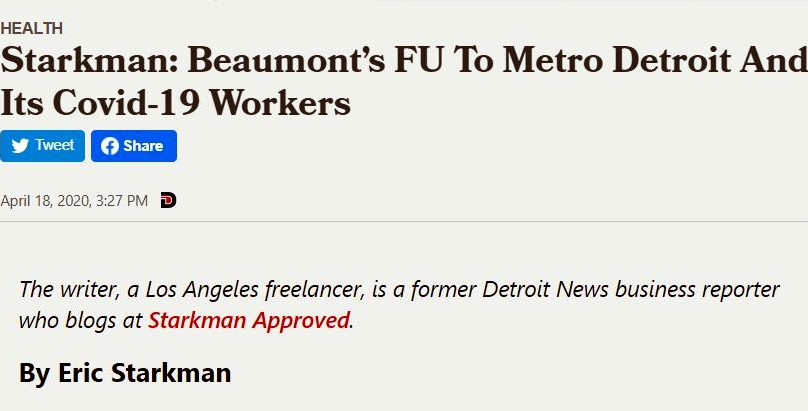 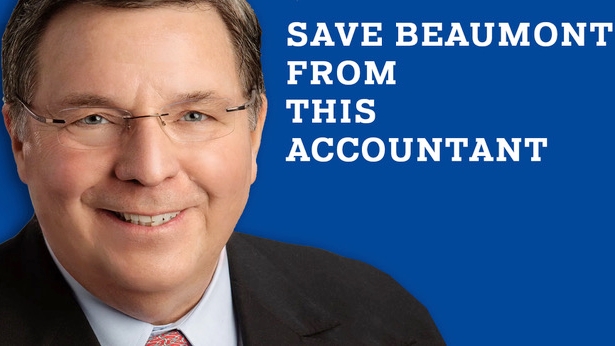 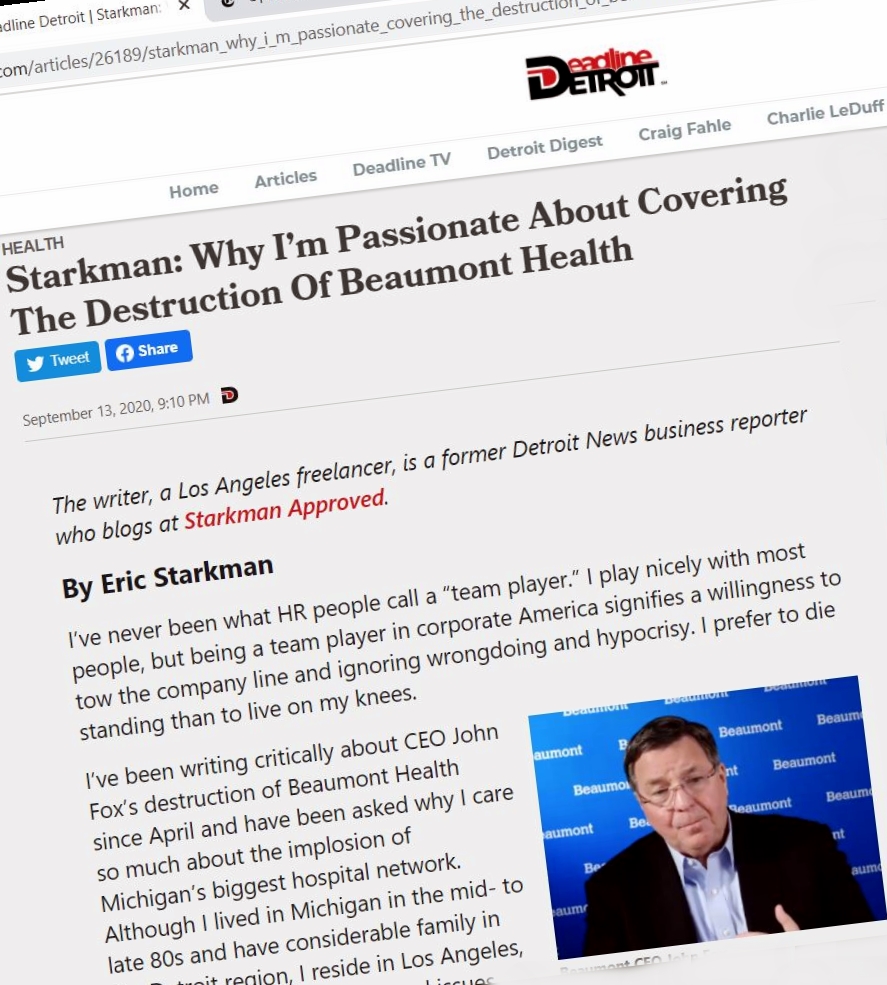 Three weeks later, Starkman takes a victory lap in his report on the Oct. 2 news. "The termination raises questions about the future of Fox and his senior management," writes Starkman, who has advocated relentlessly for the CEO's firing. "With two failed announced merger talks, it likely will become increasingly difficult for Fox to cut another deal."