Michigan Attorney General Dana Nessel finally has spoken about Beaumont CEO John Fox’s plans to merge Michigan’s biggest health care network into a giant Chicago-based hospital company that is reputationally inferior. After more than a month of silence since the deal was announced, Nessel promised to “closely scrutinize” the transaction. 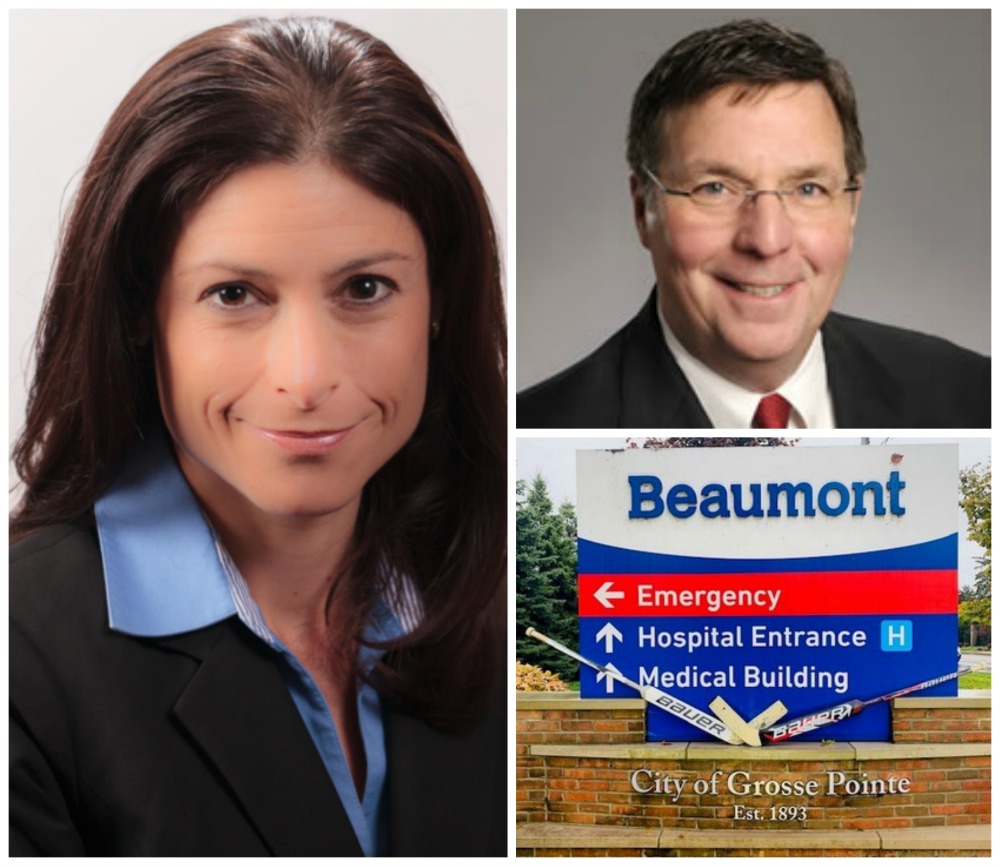 Beaumont’s beleaguered 38,000 employees shouldn’t get too excited. Nessel’s statement is possibly nothing more than a perfunctory response to reports that Beaumont Health is imploding.

“My department serves an important role in protecting charitable assets in Michigan under broad common law and statutory authority,” Nessel said in a press release. “Institutions like nonprofit hospitals and health care providers play a very unique role in the communities they serve, and my job as Attorney General during transactions involving these entities is to ensure those charitable assets are not used for private gain.”

Actually, Nessel’s job is to ensure hospitals serve the communities in which they’ve committed to serve as part of their nonprofit status. Beaumont’s Fox wants to fold Beaumont into Advocate Aurora, the tenth-largest not-for-profit in the country with hospitals in Illinois, Wisconsin, and Michigan.

Under the proposed deal, Beaumont would have a one-third board representation of the combined company, but southeastern Michigan taxpayers won’t be receiving any cash compensation. Fox is literally giving away Beaumont, ranked among the top one percent of the nation’s hospitals, to an out-of-state company.

Fox, who is between 68 and 72 based on published reports, isn’t expected to remain after the merger. Typically, CEOs receive handsome payouts for orchestrating mergers and often sweetheart consulting contracts. Fox put his Bloomfield Hills estate up for sale months ago and is expected to return to his native Atlanta.

Nessel’s statement comes in the wake of reports in Deadline Detroit, the Detroit Free Press and elsewhere that a petition is circulating among doctors to declare non-confidence in Fox’s leadership. It’s known that prominent surgeons and specialists who are responsible for Beaumont’s prestigious rankings are scrambling to join rival hospital networks or ambulatory surgical centers.

Fox laid off more than 2,400 employees in April and fired 450 workers. Beaumont’s health care workers say they are stretched too thin and privately warn Beaumont’s famed quality care is suffering. Nessel’s release makes no mention of trying to staunch Beaumont’s losses of some of the top doctors in America, many with deep Michigan roots.

The one encouraging indication in Nessel’s announcement is her statement “that it is hoped that additional details or comments will be provided to the public at a later date.” Beaumont’s Fox has yet to make a compelling case how merging the hospital network with Advocate Aurora would improve patient care.

Studies show that hospital mergers lead to higher prices, but no improvement in patient care. On a Zoom call earlier this week with doctors at Beaumont’s Royal Oak hospital, Fox spoke only of some potential financial benefits to the Advocate Aurora deal, such as an improved bond rating that could lead to lower borrowing costs. Fox is an accountant by training.

Up to nine-month wait

Nessel’s announcement said she will also examine the sale of Community EMS to Superior Air Ground Ambulance because “this deal appears to involve the sale of certain nonprofit assets to a for-profit entity.”

The deal was announced three months ago. It’s disheartening that Nessel’s office hasn’t yet definitively confirmed that Community EMS is indeed a not-for-profit organization with a stellar record of charitable activities.

Fox likely wasn’t pleased that Nessel said her review could take as long as nine months. It’s understood he wants to get it done as soon as possible. A nine-month delay could force him to sustain another Michigan winter.

Separately, multiple Beaumont nurses tell me they’ve been informed they will be getting two percent pay raises in October. It’s not clear how Beaumont suddenly can pay raises when the company recently received more than $323 million in federal funds to protect jobs.

Fox has repeatedly warned that Beaumont is in dire financial straits because of the pandemic.