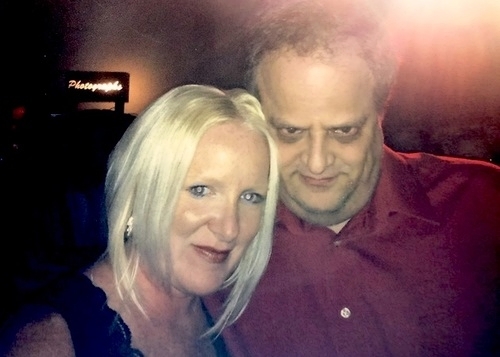 To the visiting NorthStar Anesthesia staff attending to Richard Curbelo last Thursday, he was just another patient, one of about eight to 10 they’d sedate that day working in Beaumont Royal Oak’s ground-floor endoscopy suite.

To Connie Strong, a mental health professional living across the border in Windsor, Curbelo was the “kind, loving, and compassionate” man she planned to marry next month in the Southfield home Curbelo shared with his 79-year-old mother, who has dementia.

Under normal circumstances, Strong would have accompanied Curbelo to Beaumont, but the Windsor-Detroit border is closed due to the pandemic.

Colonoscopies are statistically very safe exams, and Curbelo, 51, had good reason to expect he’d walk out an hour or so after his 1 p.m. procedure. Although Curbelo was anxious about his colon check procedure, he was more concerned about Strong's well-being. Two days earlier, she had cancer surgery.

That was the last time Strong, 48, heard from her fiancée. Curbelo was supposed to call Strong to let her know how the procedure went. Strong sensed something terrible had happened when evening fell, and she still hadn’t heard from him. It wasn’t until Friday when a friend of the Curbelo family called and confirmed her worst fears. 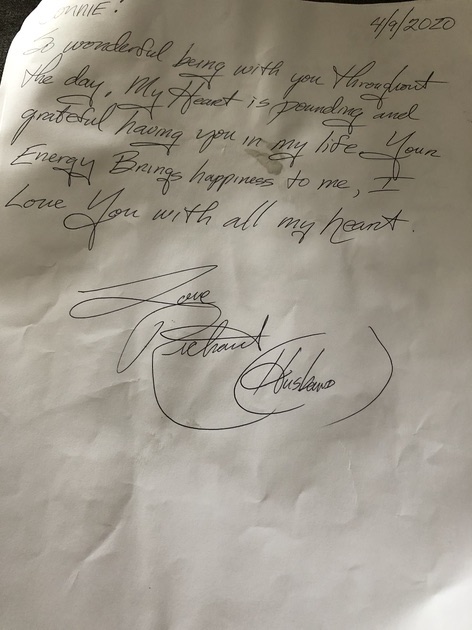 In particular, there were intense criticisms raised about COO Carolyn Wilson’s decision to award Texas-based NorthStar Anesthesia a contract to manage anesthesiology procedures beginning January 1 at Beaumont’s flagship Royal Oak hospital. The contract sparked the exodus of about half of Royal Oak’s fellowship trained anesthesiologists, some 50 Certified Registered Nurse Anesthetists (CRNAs), and more than a dozen prominent surgeons.

In a highly unusual move underscoring the gravity of their worries, the co-heads of Beaumont’s nationally ranked cardiovascular department in September wrote a letter to Beaumont board chairman John Lewis notifying him they had “serious concerns” that NorthStar couldn’t maintain Beaumont’s historically high anesthesiology standards. Deadline Detroit reported in November that NorthStar was recruiting anesthesiologists that Beaumont had previously rejected.

A prominent Michigan attorney and Beaumont donor who previously served on the hospital company’s board sent a letter to AG Nessel in September warning her that patient safety conditions at Beaumont had deteriorated to such a degree that she risked having “another Flint” on her hands, a reference to the contaminated water crisis in that city allegedly caused by Lansing’s negligence.

Curbelo, who Strong said was six-foot-one and weighed 300 pounds, was intubated by a Certified Registered Nurse Anesthetist from Beaumont Dearborn for his colonoscopy. When the CRNA removed the breathing tube, Curbelo began to thrash around and the Dearborn CRNA called for the anesthesiologist visiting from another NorthStar hospital to assist.

Eventually they called for emergency back-up, but Curbelo was too far gone to save.

Beaumont’s Gastroenterology & GI surgery department most recently was ranked No. 20 in the country and the endoscopist who handled Curbelo’s procedure is highly regarded within Beaumont. 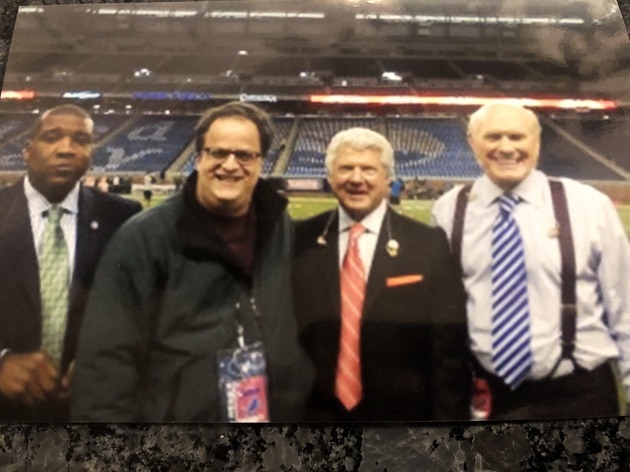 Sibert and other anesthesiology specialists have told Deadline Detroit that familiarity with the hospital and staff is critical to maintaining safe anesthesiology conditions. NorthStar is relying heavily on anesthesiologists its flying in from around the country to support Beaumont’s lucrative surgery business.

Strong met Curbelo at Boogie Fever Café & Disco in Ferndale about 15 years ago. They were initially just close friends, but in December 2019 a romantic relationship blossomed. With no traffic, Strong could easily make it from her Windsor home to Southfield within 25 minutes, but that changed after the border was closed last year.

To marry, Strong planned to drive to Toronto and then fly into Metro Airport. She last saw saw Carbelo in August.

Strong said Curbelo founded and managed an online website called InDBeatsports, but spent most of his time in recent years taking care of his mother.

Beaumont spokesman Mark Geary ignored requests for comment and clarification. A NorthStar spokeswoman issued a statement Monday saying: “We express our deepest sympathy to the deceased’s loved ones, but, due to health privacy laws, we cannot comment further at this time.”

Shortly after Deadline Detroit posted a story Monday about Curbelo’s death without identifying him, NorthStar sent out a system-wide communique via email from chief compliance officer Sandra Geary saying an “investigation” is underway to identify “the origin” of Deadline Detroit's report and warned that those involved could face disciplinary actions, as well as regulatory fines and litigation.

Geary’s communique contained no acknowledgment or sympathy for Curbelo or his family.