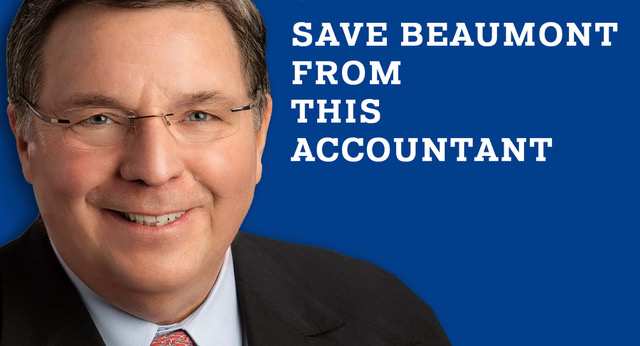 Hey, Beaumont Board Chairman John Lewis: It’s time for you and your ostrich directors to pay attention to what’s going on at the hospital network you have fiduciary obligations to protect. Beaumont is fast imploding. You must promptly staunch the damage.

CEO John Fox and his COO sidekick Carolyn Wilson must be fired immediately. An independent investigation must begin to determine the extent of the damage Fox and Wilson have caused and what can be done to right a very damaged ship.

Given the board’s support for Fox and his plans to make Beaumont a subsidiary of an out-of-state hospital network of no particular distinction, I’m guessing you just blindly rubber stamp what Fox puts before you while feasting on bonbons or whatever delicacies are served at board gatherings. Please allow me to let you in on a very badly kept secret around town about what’s really going on at Beaumont Health.

Beaumont’s doctors and nurses dislike and distrust Fox and Wilson and insist the executives’ aggressive cost cutting ways have imperiled Beaumont’s vaunted reputation to deliver unrivaled medical care. You don’t have to take my word. JC Reindl at the Detroit Free Press and Karen Bouffard at the Detroit News last week published stories about a petition circulating among Beaumont doctors calling on Fox and David Wood Jr, Beaumont’s chief medical officer and your fellow director, to be fired.

I’m not certain how many signatures the petition has received or whether it’s found its way to you. But I know this: The number of signatures isn’t indicative of the widespread disdain Beaumont employees have for Fox and Wilson. Employees fear them and their retributive ways. Beaumont has an established culture where anyone who stands up to management gets thrown to the curb.

Management intimidation at Beaumont is so brazen that the National Labor Relations Board issued a formal unfair labor practices complaint in February claiming the hospital and its supervisors violated federal law in more than 30 instances when the Michigan Nurses Association was trying to organize the hospital’s more than 3,000 nurses. Beaumont’s head of pediatrics was escorted by security from his office for taking a stand relating to patient care.

Let me tell you something I’ve learned about nurses these past few weeks writing about Beaumont: They’re not deeply steeped in the tradition of Samuel Gompers. Culturally, nurses aren’t inclined to make waves or challenge managements, so when they do that’s an indication something is very amiss.

A responsible hospital board should demand an environment where doctors, nurses, and all other employees are encouraged to report anything and everything they feel is possibly amiss with regards to patient care and issues relating to it. 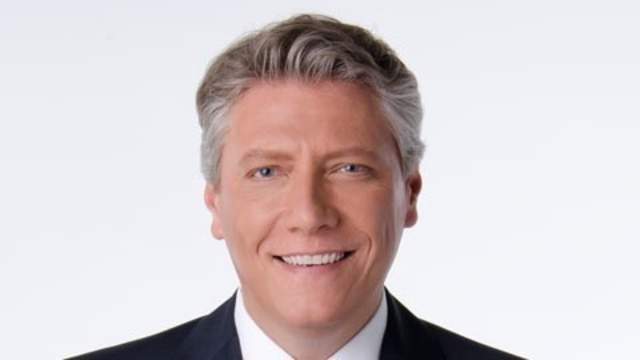 I suspect Beaumont’s board is buying what Fox told WDIV’s Devin Scillian on Sunday: that Beaumont isn’t losing its top medical talent. That’s not true. You may not know that Alan and Julie Koffron are the latest medical luminaries planning to jump ship. When they do, others likely will follow.

I’ll bet Beaumont’s board doesn’t have a clue who Alan and Julie Koffron are.

And, yes, they’re related. Touching story, actually. They met at a medical conference, fell in love, and are bound by their love for medicine and the rock band Kiss, where they once attended a four day Kiss Kruise.

All indications are the Koffrons are quite happy in Michigan. Their Bloomfield Hills home was featured recently in the Detroit Free Press.

I haven’t spoken to the Koffrons, but I’ve got a pretty good sense their reasons for leaving has to do with Beaumont’s fast-declining reputation. Beaumont last fall also lost two prominent heart surgeons: Marc Sakwa, who was chief of cardiac surgery at Royal Oak, and Jeffrey Altshuler, another renowned specialist. 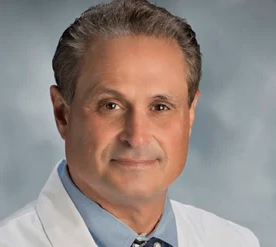 Fox on Scillian’s show yesterday dissed Sakwa, saying that his replacement was just as good, if not better. Sakwa was a Detroit native who was deeply committed to the community and raised millions for Beaumont. I don’t imagine the Beaumont donors who wrote big checks to support Sakwa’s work will take kindly to Fox’s comments.

More prominent departures are already in the works. More than 20 cardiology specialists at Beaumont Royal Oak and Troy are actively negotiating to join rival hospitals. Several other surgeons tell me they’re looking to perform their procedures at area ambulatory surgical centers.

Then there is the matter of NorthStar Anesthesia, the outsourcing firm that Wilson recently awarded a sweetheart contract to staff and manage the anesthesia services at most of Beaumont’s hospitals. Between now and January, NorthStar has to magically hire and train more than 100 anesthesiologists to replace Beaumont’s longtime anesthesiology specialists, the majority of them with advanced fellowship training.

I’m still in the initial stages of investigating NorthStar, but it’s already become apparent that they are known as a deep discount provider that fattens its margins leveraging lower cost certified registered nurse anesthetists to perform more procedures than Beaumont currently allows.

In the medical world, NorthStar doesn’t seem to have the best reputation. On a message board for student doctors, there are more than a dozen postings referring to NorthStar as “Deathstar.”

John, I don’t know about you and your director colleagues. But if I learned that I was about to be put under by someone working at a company known as “Deathstar,” I’d do up my surgical gown and bolt from the operating room.

If you take the time to read the Free Press and News stories, you will notice one critical commonality: Neither reporter quoted even one person as saying the Advocate Aurora deal is good for Beaumont. In fact, the News’ Bouffard quoted a consultant as saying the board should “put the breaks on” the proposed merger until the air is cleared with the hospital’s physicians.

The local media is on to Fox and what he’s done to Beaumont. WDIV’s Scillian wasn’t fooled by Fox’s arguments. WXYZ’s Heather Catallo and Ross Jones exposed Fox’s antics at the height of the pandemic in Michigan, including closing Beaumont’s designated Covid hospital in Wayne and converting a laundry facility into a makeshift morgue.

Rest assured, Beaumont Health is going to get pounded with more negative publicity if Fox and Wilson are allowed to remain.

Even Dana Nessel, who was shamefully silent about the merger for more than a month, felt compelled last week to issue a news release saying she would “closely scrutinize” the Advocate Aurora deal. As best I can tell, Fox’s only sources of support are the overpaid management quislings he’s installed at the hospital network.

John, Beaumont Health doesn’t belong to John Fox. It belongs to the residents of Southeastern Michigan who were responsible for creating Beaumont Health and supporting its emergence as one of the nation’s top hospital networks. Beaumont should be kept under local control and you and you and your fellow directors have a responsibility to the community to ensure that it does.

The only out-of-state relocation that should be happening is sending Fox back to Atlanta from where he came five years ago. He won’t miss Michigan, and I’m confident in saying the majority of Beaumont’s 38,000 employees won’t miss him.